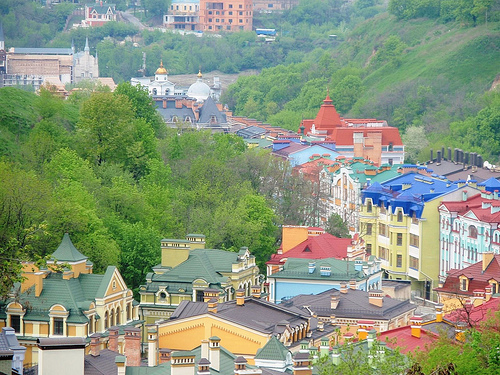 Guest posting today and sharing her delicious recipe is Natasha from “5-Star Foodie”. Natasha has a beautiful blog filled with fantastic recipes and amazing reviews.
~Erica

Kiev, mother of all Russian cities, is one of the most beautiful cities in Eastern Europe. Kiev has unforgettable chestnut blossoms during Spring and gorgeous colored leaves in the Fall. This wonderful specialty from the city where I was born is one of my signature dishes. 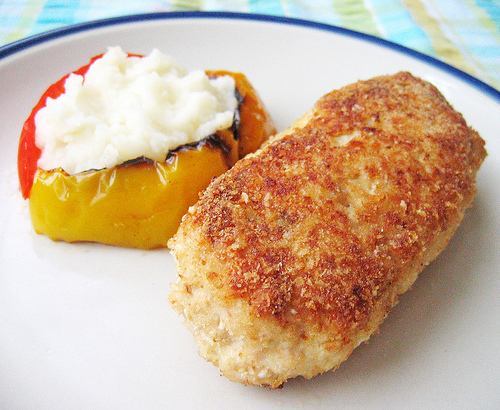 My recipe is quite unique and differs from the traditional recipe. Instead of pounding the chicken, I grind it, ensuring that it is very tender. I use tarragon to flavor the butter filling and add Parmesan cheese to the breadcrumbs.

This was printed from MyColombianRecipes.com
« Pasta with shrimp and Spinach
A Sandwich or Hamburger Recipe? Neither – a Delicious Uruguayan Chivito! »